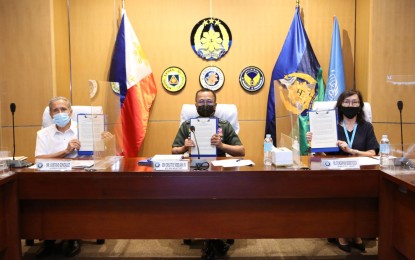 MANILA – The Armed Forces of the Philippines (AFP) and the United Nations (UN) and its other bodies and representatives signed a strategic plan to protect children in armed conflict.

“As the AFP’s broad commitments are clearly outlined in this Strategic Plan, we shall ensure that professionalism, discipline, and respect are nurtured and sustained in the conduct of our daily operations. We shall guarantee that all our personnel are properly educated and trained, to raise their awareness, and for a deeper sense of respect and regard to the promotion and protection of Human Rights in particular, to children’s rights, and adherence to International Humanitarian Law,” Sobejana said in a statement Thursday.

The "Strategic Plan to Prevent and Respond to Grave Child Rights Violations in Situations of Armed Conflict" contains undertakings, commitments, benchmarks, and activities for the AFP to perform and fully comply with its obligations under international human rights law and international humanitarian law.

With the plan, Sobejana said the AFP is now committed to strengthening the protection of children in situations of armed conflict and prevent and respond to grave child rights violations and other prohibited acts contained in the UN Security Resolution 1612 and Republic Act 11188.

The AFP further aims to enhance accountability for grave violations against children and oversight of state mechanisms for prevention and response.

The UN, through the Philippine CTFMR, co-chaired by the UN Resident Coordinator and UNICEF Representative, and its technical working groups shall facilitate regular consultations with the AFP through its AFP Center for Law of Armed Conflict (AFPCLOAC).

“Through our membership in the Inter-Agency Council on Children in Situations of Armed Conflict (IAC-CSAC), and with the full support of UNCTFMR, the AFP has continuously monitored the situation and trends concerning children in armed conflict in the Philippines,” AFPCLOAC director Brig. Gen. Joel Alejandro Nacnac said.

The CTFMR TWG shall also monitor the performance of the AFP to the Strategic Plan and recommend strategies to fully implement all aspects and resolve concerns that may arise during the implementation phase.

“I acknowledge the leadership of UNICEF in protecting the rights of children affected by armed conflict,” Gonzalez said.

The activities and commitments outlined in the strategic plan will be implemented for a period of 24 months from their commencement and can be extended based on a joint review by the AFP and the CTFMR.

“The United Nations Country Task Force will continue to work in close collaboration with the Armed Forces of the Philippines, and particularly the Center for Law of Armed Conflict, in our pursuit of development that leaves no one behind and respects the rights of all in the Philippines,” Gonzalez added.

Meanwhile, Dendevnorov said grave child rights violations do not only infringe domestic, international, and humanitarian law but are also a violation of common humanity.

"They can cause lasting damage to the children themselves, and to the communities and societies to which they belong. They risk feeding the very same grievances and frustrations that lead to extremism, creating a vicious cycle of tension and violence,” she added.

This will take effect upon the approval of Defense Secretary Delfin Lorenzana.

“As the AFP continuously institutionalize reforms and initiatives in our earnest pursuit towards genuine transformation, we fully recognize the significance of fostering partnerships with organizations like the United Nations that can and may provide a more comprehensive perspective on the critical role of the AFP in the promotion of dignity and respect for human life,” Sobejana said. (PNA) 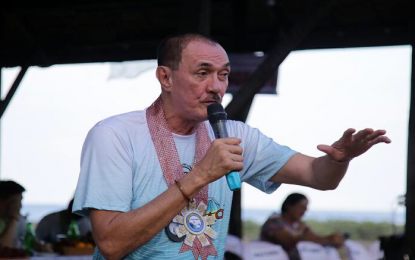 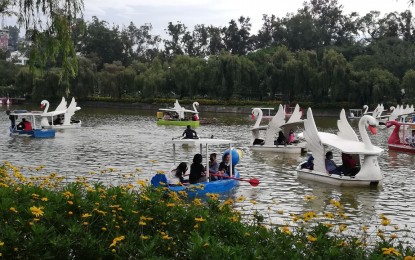