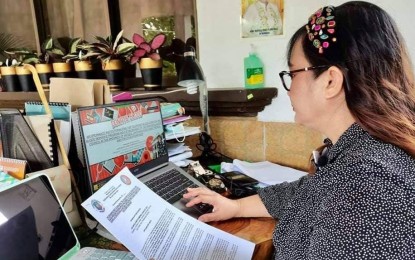 SAN JOSE DE BUENAVISTA, Antique – Barangay health workers (BHWs) in the province of Antique will receive monthly financial remuneration of not less than PHP1,000.
In an interview Monday, Board Member Mayella Mae Plameras-Ladislao said her ordinance granting benefits, incentives, and protection to BHWs was approved by the provincial board during the virtual regular session on Sept. 9.
“The ordinance is in recognition of the valuable sacrifices, assiduous efforts, and the irrefutably valiant roles and myriad responsibilities of the BHWs,” she said.
Plameras-Ladislao said the BHWs, who are volunteering their services in ensuring health promotion, deserve the monthly financial remuneration of not less than PHP1,000 from the provincial government.
“The financial remuneration will be released by the provincial government semi-annually,” she added.
Plameras-Ladislao said the BHWs are also covered by the Magna Carta for Health Workers, or Republic Act 7305 ensuring health workers are properly compensated.
Under the national law, the BHWs are also protected and could not just be subjected to termination by the mayor or barangay captains.
Melanie Raymaro, president of the association of BHWs in the municipality of Sibalom, said that in previous years, they only received an annual honorarium of PHP3,000 and was increased to PHP8,500 last year.
The PHP1,000 remuneration each month or PHP12,000 for the whole year under the ordinance will “surely give them more leeway”, she said.
“In Sibalom, almost half of the BHWs do not have salaries because there are barangays that do not have (a) budget for it,” she said.
Raymaro said in this health pandemic, the BHS are also at risk because they assist in the conduct of contact tracing for first and second layers of the index case.
She said 105 of the province’s 1,050 BHWs are from Sibalom.
The ordinance takes effect two weeks after its publication. (PNA)
Source 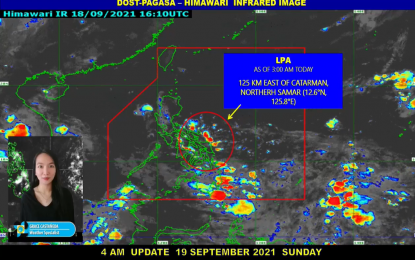 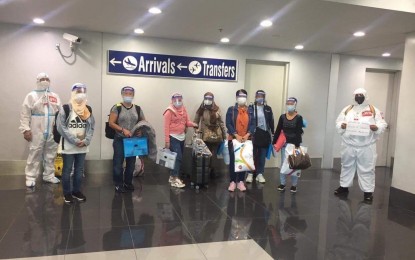 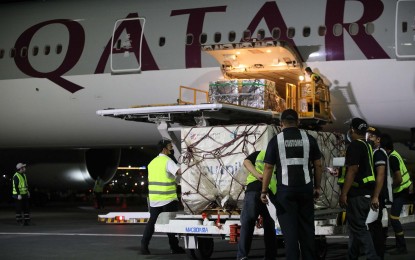