Blinken Defends US Withdrawal from Afghanistan

U.S. Secretary of State Antony Blinken, testifying at a congressional hearing Monday, staunchly defended the country's military withdrawal last month from Afghanistan in the face of strong criticism from lawmakers.

Had U.S. President Joe Biden decided to extend the United States' two-decade-long war, it "would have required sending substantially more U.S. forces into Afghanistan to defend ourselves and prevent a Taliban takeover, taking casualties — and with at best the prospect of restoring a stalemate and remaining stuck in Afghanistan, under fire, indefinitely," Blinken told the House Foreign Affairs Committee.

"There's no evidence that staying longer would have made the Afghan security forces or the Afghan government any more resilient or self-sustaining," he said.

Taliban insurgents took over the country in mid-August as Afghan President Ashraf Ghani fled to exile in the United Arab Emirates. The U.S. and its allies have evacuated 124,000 people — mostly Afghans but including more than 6,000 Americans — from the Kabul airport, nearly all of them during a chaotic withdrawal in the last two weeks of August, leaving behind about 100 Americans. Thirteen U.S. troops and dozens of Afghans were killed in a suicide bombing days before the pullout was complete.

FILE - U.S. soldier holds a "Gate Closed" sign as hundreds of people gather near an evacuation checkpoint on the perimeter of Hamid Karzai International Airport, in Kabul, Afghanistan, Aug. 26, 2021.

Representative Michael McCaul of Texas, the committee's lead Republican, characterized the U.S. withdrawal from Afghanistan as "an unmitigated disaster of epic proportions" and noted that many interim officials now controlling Afghanistan had once been held by the U.S. at the Guantanamo Bay detention center in Cuba.

"Yes, the majority of Americans wanted to leave Afghanistan, but not like this," he said.

Blinken said U.S. officials had not foreseen the rapid downfall of the Afghan government, even as the Taliban advanced throughout the country.

"Even the most pessimistic assessments did not predict that government forces in Kabul would collapse while U.S. forces remained," he said.

Even though the main evacuation has ended, the top U.S. diplomat said, "we're continuing our relentless efforts to help any remaining Americans, as well as Afghans and citizens of allied and partner nations, leave Afghanistan if they choose."

Blinken said that as of the end of last week, about 100 Americans remained in Afghanistan.

Blinken faced tough questioning and harsh assessments of the withdrawal from the House panel. The interrogation is expected to resume Tuesday, when he appears before the Senate Foreign Relations Committee.

Republican lawmakers and some of Biden's Democratic colleagues have criticized the president's handling of the withdrawal of troops, American citizens and thousands of Afghans who had worked for U.S. forces as interpreters and advisers during the war.

He added: "This war should have ended 19 years ago," after the U.S. had successfully ousted the Taliban from power and overran the training grounds of the al-Qaida terrorists responsible for attacking the U.S. on September 11, 2001, killing nearly 3,000 people.

However, he acknowledged that there had been problems with the withdrawal.

"Could things have been done differently? Absolutely," he said.

Democratic Representative Brad Sherman of California cast blame on former President Donald Trump for agreeing last year to a May 1, 2021, deadline for ending U.S. military involvement in Afghanistan without sufficient planning. Sherman asked Blinken whether the previous U.S. administration had left details about how to carry out the withdrawal.

"We inherited a deadline," Blinken replied. "We did not inherit a plan" for a withdrawal.

The criticism of Biden's withdrawal was especially pronounced after the suicide bomb attack in the waning days of the exit. Islamic State-Khorasan, an Afghan offshoot of the terrorist group operating in the Middle East, claimed responsibility.

FILE - Family members of U.S. Marine Sgt. Johanny Rosario Pichardo grieve upon the arrival of his casket at Logan Airport in Boston, Sept. 11, 2021. Rosario Pichardo was killed in the Aug. 26 suicide bombing near the Kabul airport, Afghanistan.

National polls of U.S. voters show wide support for Biden's decision to end what he has called a "forever war" in Afghanistan, but not for the way the withdrawal unfolded.

Republican lawmakers have been asking why the U.S. did not start evacuating American citizens sooner, especially since Biden had announced his intention in April to honor Trump's agreement with the Taliban to end the war and withdraw American forces.

Lawmakers have also taken aim at U.S. intelligence gathering for failing to forecast the rapid takeover by the Taliban and the collapse of the Afghan government.

Republicans are focusing their questioning on Biden's performance in the final weeks and days of the war, while Democrats are examining the whole of the American war effort that was conducted under four presidents — Republicans George W. Bush and Trump, and Democrats Barack Obama and Biden.

Bush launched the war in late 2001 to eradicate the al-Qaida terrorist training grounds where the September 11, 2001, terrorist attacks against the U.S. were planned. The 20th anniversary of the attacks was commemorated Saturday.

At an intelligence and national security summit Monday, Director of National Intelligence Avril Haines told attendees that the biggest threats to the United States were no longer coming from Afghanistan.

"What we look at is Yemen, Somalia, Syria and Iraq for ISIS," Haines said. "That's where we see the greatest threat."

She said that the withdrawal of U.S. troops from Afghanistan has impacted the ability of U.S. intelligence agencies to know what is happening on the ground with terror groups such as al-Qaida and IS-Khorasan.

"There's just no question as you pull out, without troops on the ground, without the infrastructure we had, without the Afghan government in the position that it was, our intelligence collection is diminished," she said.

She said the U.S. intelligence community, however, has been preparing for this eventuality for "frankly quite some time."

Biden has called the withdrawal from Afghanistan an "extraordinary success" and defended the decision to end the war there, saying he would not pass on the responsibility of managing U.S. military involvement there to a fifth U.S. leader.

Pentagon spokesman John Kirby said Monday that a pause affecting evacuation flights of Afghan refugees to the United States will extend another week because of an outbreak of measles. He said measles cases among Afghans were found at three different bases in the United States.

The suspension of flights further complicates the evacuation process of Afghans to the United States.

VOA's Jeff Seldin contributed to this report. Some information in this report came from The Associated Press. 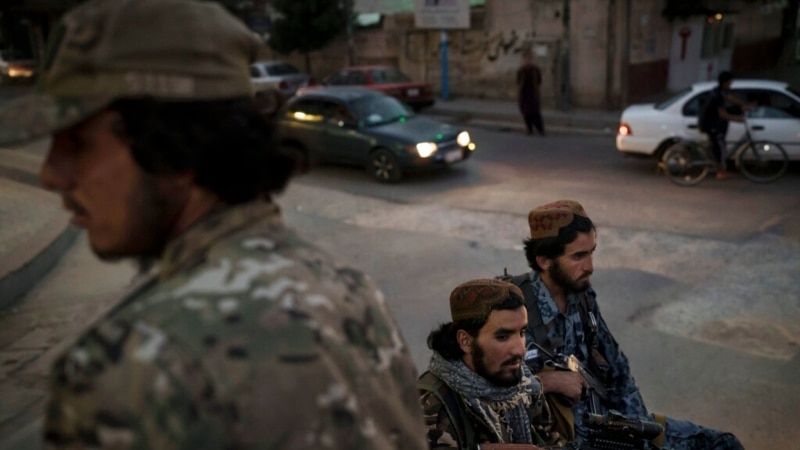 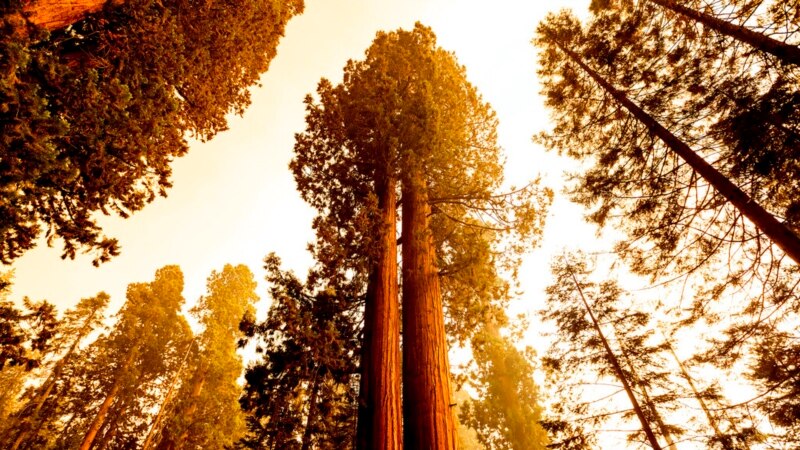