Facebook Oversight Board to Announce Ruling on Trump May 5

Facebook’s oversight board will soon be announcing its decision about whether to uphold the company’s ban on former President Donald Trump’s account.

The Oversight Board will announce its decision on the case concerning former US President Trump on its website at https://t.co/NNQ9YCrcrh on May 5, 2021 at approximately 9:00 a.m. EDT.

Facebook banned Trump’s account in the wake of the Jan. 6 violent pro-Trump protests at the U.S. Capitol.

The board says it has received over 9,000 public comments on the Trump case.

The board was created last October after the company faced criticism it was not quickly and effectively dealing with what some feel is problematic content.

Decisions by the board are binding and cannot be overturned. 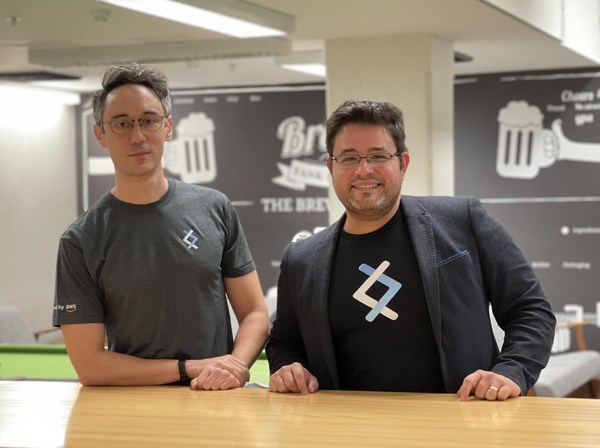 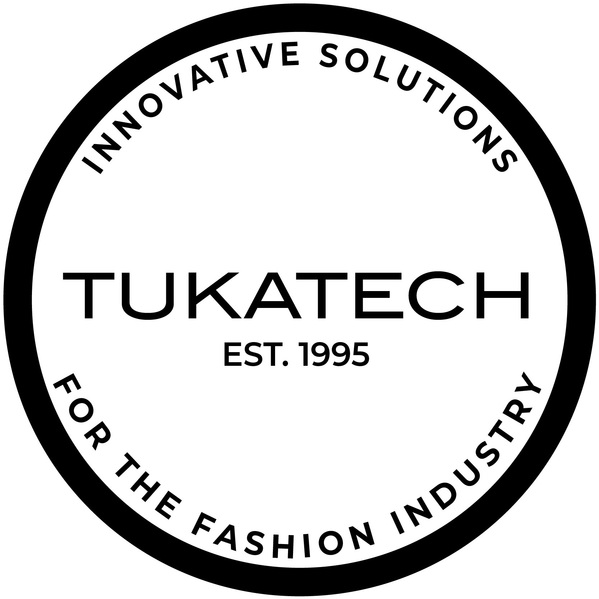