Man with Weapons Arrested Near US Capitol

U.S. Capitol Police said they arrested a California man early Monday near the Democratic National Committee headquarters in Washington and that multiple knives, a bayonet and a machete were in his truck.

Officers on patrol said that around midnight Sunday they noticed the truck, with a swastika and other white supremacist symbols painted on it. Instead of a license plate, police said the truck had a picture of an American flag.

It is illegal to carry a bayonet and machete in Washington. The arrested man, Donald Craighead, 44, of Oceanside, California, said he was “on patrol,” police said. Craighead was charged with possession of prohibited weapons.

Police said they are continuing to investigate the suspect.

Security alerts remain high near the U.S. Capitol, not far from the Democratic party headquarters, in the aftermath of the storming of the Capitol building January 6 by hundreds of supporters of former President Donald Trump. The incident happened as lawmakers were certifying that he had lost his re-election bid last November to Democrat Joe Biden, who took over as president January 20.

Those supporting the more than 600 rioters arrested eight months ago are planning a rally, “Justice for J6,” in Washington this Saturday. About 50 people have pleaded guilty to an array of charges, while the rest of the cases are pending, with some suspects remaining jailed, awaiting trials.

The Capitol Police said in a statement Monday they are aware of “concerning online chatter” about the demonstration planned for Saturday.

“I urge anyone who is thinking about causing trouble to stay home. We will enforce the law and not tolerate violence,” said the force’s chief, Tom Manger.

Police approved a plan Monday to temporarily reinstall a fence around the Capitol building in anticipation of Saturday’s demonstration. 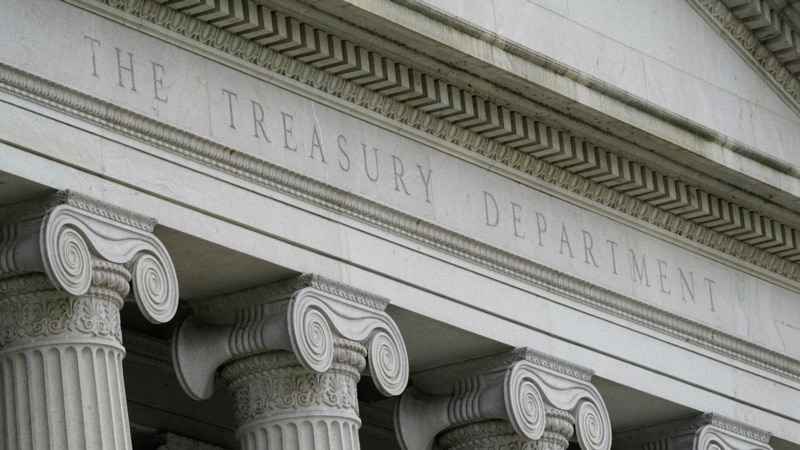 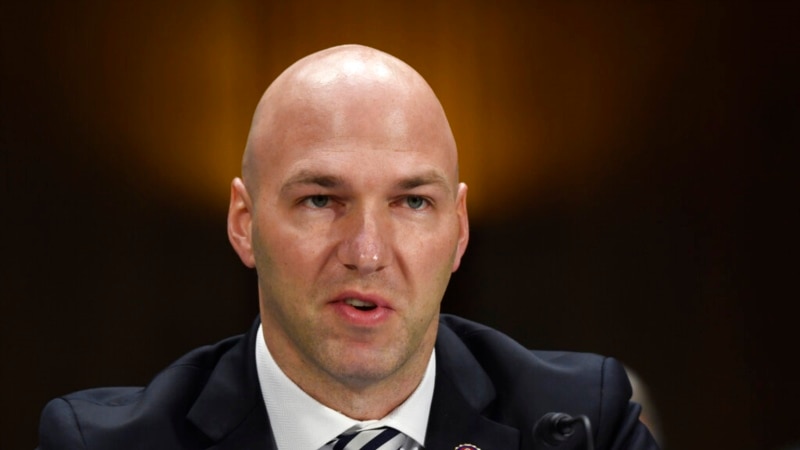 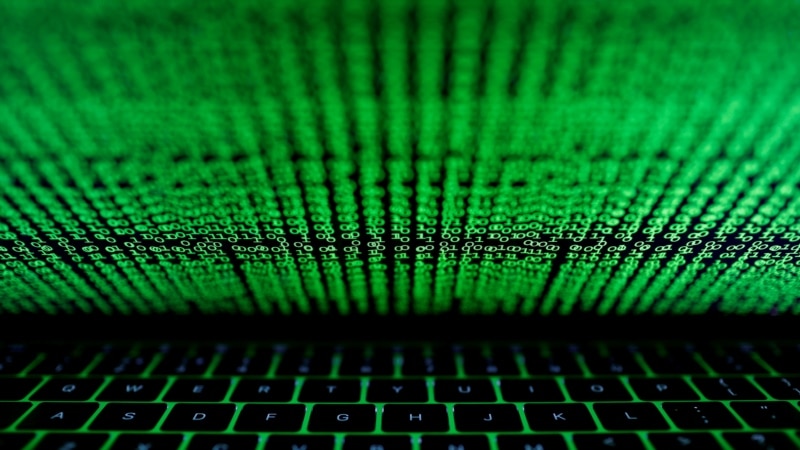