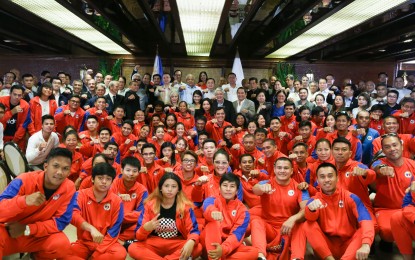 POC, being a private group, can now procure vaccines for the national athletes, especially those who will compete in this year's Southeast Asian (SEA) Games in Hanoi.

"This is good news for Filipino athletes who will be competing in the Hanoi SEA Games," Tolentino said on Wednesday, which was echoed by SEA Games chef de mission Ramon Fernandez.

He added that the Olympic Council of Asia has allotted USD40,000 (around PHP1.95 million) to POC as vaccine subsidy.

"Once they get inoculated, they can train with very little fear of getting infected," Tolentino said.

He said the task force will decide on when the POC can start vaccinating athletes and which brand to use.

"Whichever is the first available vaccine that will be allowed for procurement, we will get. We cannot choose," he said.

Currently, only two brands of vaccines are available for the Filipinos, the Sinovac’s CoronaVac and the AstraZeneca shots.

The Philippines has so far secured around 2 million Sinovac vaccines and some 525,600 AstraZeneca vaccines.

Based on recent studies, a Moderna vaccine, which is to be inoculated twice 28 days apart, has been proven to be 94.1 percent effective in preventing Covid-19.

However, Tolentino said the Moderna vaccines may only arrive by either late May or early June.

Among the six athletes who have qualified in the Tokyo Olympics and are also cinches to lock in spots for the Philippine team in the Vietnam SEA Games, only boxer Eumir Marcial has been inoculated so far.

Marcial, who recently turned pro, got vaccinated in Las Vegas, which is home to many epic boxing matches. (PNA) 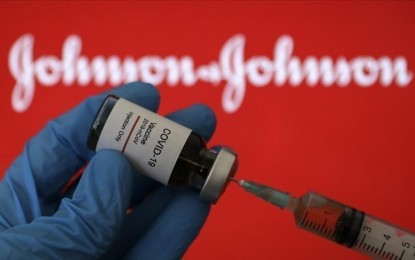 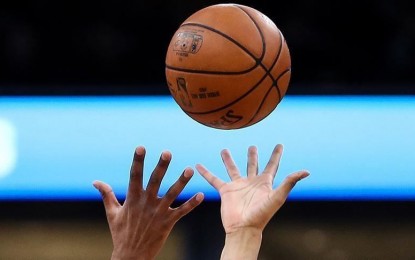 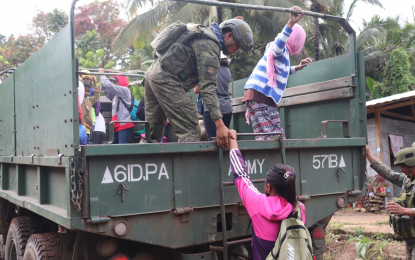