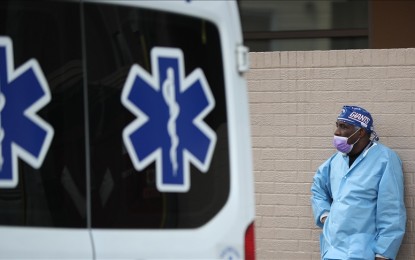 WASHINGTON – The US surpassed half a million coronavirus-related deaths Monday as the country continues to grapple with the pandemic.

In all, 500,071 deaths were related to Covid-19 complications while more than 28 million cases have been recorded, according to data from Johns Hopkins University.

The US has, however, been slowing the virus' march with daily cases and deaths on the gradual decline since they hit all-time highs in early January.

Some 1,249 deaths were also recorded on Sunday. While the figure is staggering, it is a far-cry from mid-January when roughly 4,000 fatalities were occurring each day.

In the country, the state of California has the most death toll and infections, reporting more than 49,000 fatalities and more than 3.5 million cases. (Anadolu) 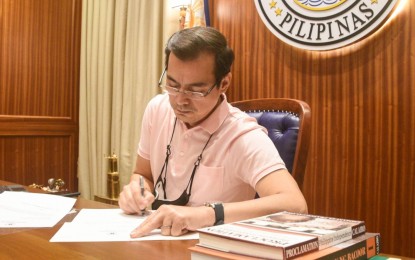 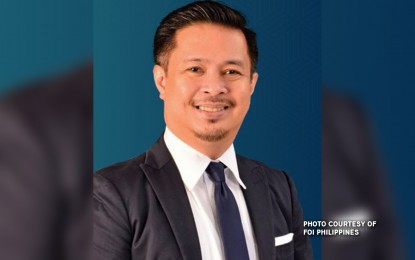 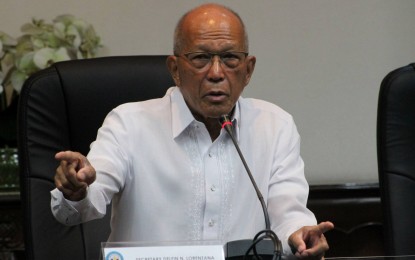