Unknown to the general public, the World Health Organization (WHO) has been facing numerous complaints and strong criticisms from many people, including expert scientists and physicians, for many decades now. The WHO has been implicated many times not only in simple complaints and crimes that are sitting in courts but also to those which have been won and even involved billions of dollars settlement. Yet, the irony is countries around the world still follow their recommendations and even provide funding no matter how incompetent the organization has appeared since its beginning. In the current issue, the WHO is again being attacked by different countries not only American but also European and even from the African Nations.

Just earlier this year, writer John Martin wrote a controversial piece about WHO director Tedros Adhanon entitled “The Crimes of Tedros Adhanon”. This is one of his thoughts on WHO in the article:

“…the WHO has been involved in numerous scandals for some time. Faced with almost insignificant budget increases in the 90s, WHO turned to the business sector for additional funding and since 2008 corporate donations have gone up to 80% in the organization's budget. According to health researcher Soniah Shah, the role played by large pharmaceutical companies in defining global health policy has created serious conflicts of interest, because while on the one hand it improves the public image of companies, on the other it favors their financial interests. This led to lobbying to weaken patent laws for new drugs in India, and to block laws in South Africa that attempted to make treatment for HIV more accessible.”

Meanwhile, in an interview of Dr. Stoian Alexov last week, a physician who is also the President of the Bulgarian Pathology Association (BPA), he states that the WHO is “creating worldwide chaos, with no real facts behind what they’re saying”. One of these is the prohibition of “almost all autopsies of people deemed to have died from COVID-19”. This has resulted to difficulty for experts in (if this so-called novel viral disease really existed) really identifying the real characteristics of the alleged disease and therefore finding plausible treatments. Second to that problem is the authoritarian approach of the organization especially in pressuring pathologists and physicians through questionable hospital protocols, including misdiagnosis and mislabeling of death certificate.

Because of these problems, Dr. Stoian Alexov called the World Health Organization (WHO) a “criminal medical organization” for creating worldwide panic “without providing objectively verifiable proof of a pandemic”. According to Dr. Alexov:

“That’s quite stressful for us, and for me in particular, because we have protocols and procedures which we need to use. And, another pathologist 100 years from now is going to say, ‘Hey, those pathologists didn’t know what they were doing [when they said the cause of death was COVID-19]!’ So we need to be really strict with our diagnoses, because they could be proven [or disproven], and they could be checked again later.”

Dr. Alexov also stated that pathologists in Europe, as well as in Australia, Canada, and China are “strongly resisting the pressure on them to attribute deaths to COVID-19 alone”. He continued:

“I’m really sad that we need to follow the [WHO’s] instructions without even thinking about them. But in Germany, France, Italy and England they’re starting to think that we shouldn’t follow the WHO so strictly, and [instead] when we’re writing the cause of death we should have some pathology [results to back that up] and we should follow the protocol. [That’s because] when we say something we need to be able to prove it.”

Dr. Stoian Alexov also said “autopsies could have helped confirm or disprove the theory that many of the people deemed to have died of COVID-19 in Italy had previously received the H1N1 flu vaccine”. It’s because the vaccine, according to him, suppresses the immune system and therefore causes the body to be weak and vulnerable to diseases. In connection, healingoracle.ch wrote based on the interview:

“Drs. Alexov and Katsarov agreed that yet another aspect of the WHO-caused chaos and its fatal consequences is many people are likely to die soon from diseases such as cancer because the lockdowns, combined with the emptying of hospitals (ostensibly to make room for COVID-19 patients), halted all but the most pressing procedures and treatments. We know that stress significantly suppresses the immune system, so I can really claim 200% that all the chronic diseases will be more severe and more acute per se. Specifically in situ carcinoma – over 50% of these are going to become more invasive […] So I will say that this epidemic isn’t so much an epidemic of the virus, it’s an epidemic of giving people a lot of fear and stress.”

But who really decides these policies and recommendations by the WHO? Who really wields the power in organizations such as this? Meanwhile, back to what John Martin has wrote about WHO and Tedros, this is what he also claimed:

“The Bill & Melinda Gates Foundation has played an important role in promotion of Tedros. After their huge investments in health programs in Ethiopia that Tedros had facilitated, the foundation wished to promote similar programs globally and donated billions to WHO for this purpose. The appointment of someone as profoundly unqualified as Tedros owes much to the labyrinthine structure of the WHO appointment process. The director is selected by the board of directors, which in turn is appointed by a rotating minority of the Assembly, made up of health ministers appointed by world governments. WHO therefore has the same problem as many other global institutions, where the director is an appointee of an appointee, an emissary of someone who could have been legitimately elected. So when you get to the director, the democratic mandate has been so small that it is almost meaningless.”

“If there has ever been an example of the failure of globalized institutions, WHO is unquestionably so. I do not mean that the organization has not done anything good, but the vastness of its mismanagement means that its advice should not be taken literally, given the scientific authority that the world has assigned it. Instead of allowing them to censure digital media, they should be radically reformed or simply dissolved. In a healthy world, instead of leading a global organization, Tedros and his cronies would have been tried at the International Criminal Court, tried for their crimes and, if found guilty, would have had to spend the rest of their lives in prison.” 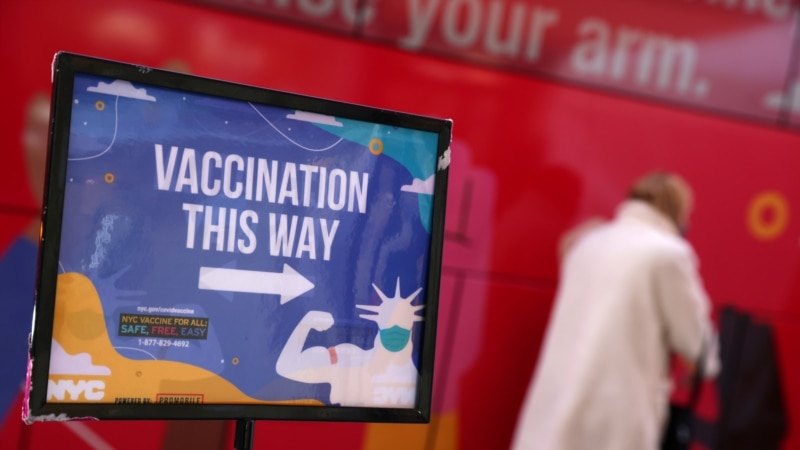 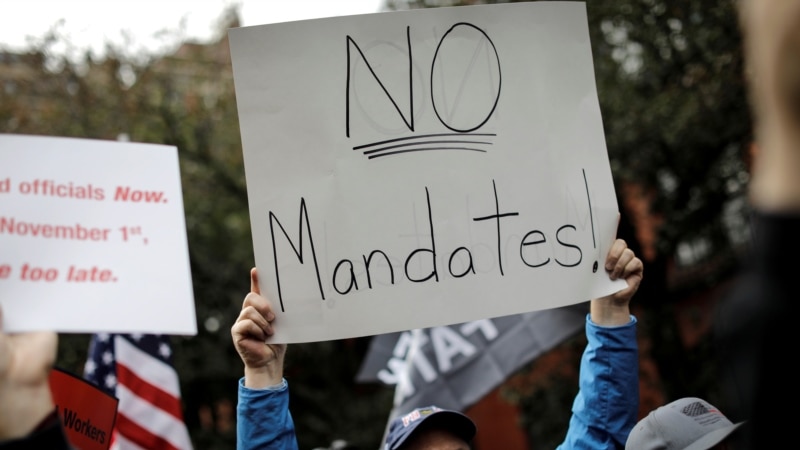